Abolition: A Journal of Insurgent Politics is a collectively run project supporting radical scholarly and activist ideas, poetry, and art, publishing and disseminating work that encourages us to make the impossible possible, to seek transformation well beyond policy changes and toward revolutionary abolitionism.

Abolition is a fully open access journal and strives to be as accessible as possible.

Print editions of the journal are available for purchase from Common Notions. 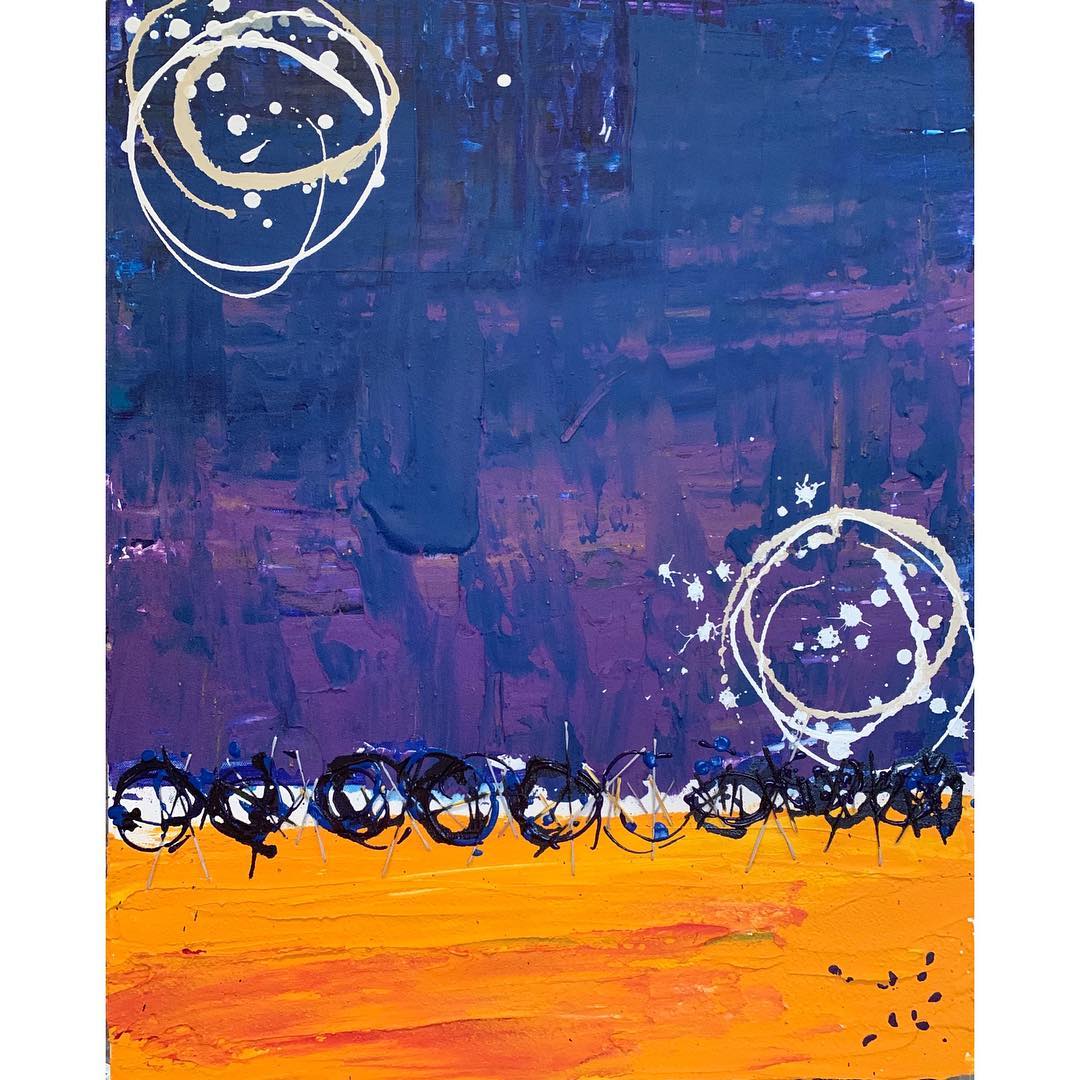 Abolitionist politics is not about what is possible, but about making the impossible a reality. Ending slavery appeared to be an impossible challenge for Sojourner Truth, Denmark Vesey, Nat Turner, John Brown, Harriet Tubman, and others, and yet they struggled for it anyway. Today we seek to abolish a number of seemingly immortal institutions, drawing inspiration from those who have sought the abolition of all systems of domination, exploitation, and oppression—from Jim Crow laws and prisons to patriarchy and capitalism. The shockingly unfinished character of these struggles can be seen from some basic facts about our present. The 85 richest people in the world have as much wealth as the poorest half; more African American men are in prison, jail, or parole, than were enslaved in 1850; we have altered the chemical composition of our atmosphere threatening all life on this planet; female and trans* people are significantly more likely than cisgender men to be victims of sexual and domestic violence; rich nations support military interventions into ‘developing’ countries as cover for neo-colonial resource exploitation. Recognizing that the institutions we fight against are both interconnected and unique, we refuse to take an easy path of reveling in abstract ideals while accepting mere reforms in practice. Instead, we seek to understand the specific power dynamics within and between these systems so we can make the impossible possible; so we can bring the entire monstrosity down.

We must ask questions that are intimately connected with abolitionist movements if we are to understand these dynamics in ways that are strategically useful. How do those in power use differences of race, gender, sexuality, nationality, and class to divide and exploit us? How do we build bridges across these divides through our organizing? Activists on the ground ask such questions often, but rarely do those within universities become involved. Instead, academia has more often been an opponent to abolitionist movements, going back to the co-constitution of early universities with colonialism and slavery, and the development of racial science and capitalist ideologies. Academic journals have functioned to maintain a culture of conformity, legitimated with myths of ‘political neutrality’ and ‘meritocracy.’ At the same time, colleges and universities have always been terrains of struggle, as radical organizers have found ways to expropriate their resources: from W.E.B. DuBois’s abolitionist science at Fisk University to the Black Campus Movement of the 1960s. Inspired by them, we refuse to abandon the resources of academia to those who perpetuate the status quo.

Instead, we are creating a new project, centered around Abolition: A Journal of Insurgent Politics—for research, publishing, and study that encourage us to make the impossible possible, to seek transformation well beyond policy changes and toward revolutionary abolitionism.

Our journal’s title has multiple reference points in a tense relation with one another. ‘Abolition’ refers partly to the historical and contemporary movements that have identified themselves as ‘abolitionist’: those against slavery, prisons, the wage system, animal and earth exploitation, racialized, gendered, and sexualized violence, and the death penalty, among others. But we also refer to all revolutionary movements, insofar as they have abolitionist elements – whether the abolition of patriarchy, capitalism, heteronormativity, ableism, colonialism, the state, or white supremacy. Rather than just seeking to abolish a list of oppressive institutions, we aim to support studies of the entanglement of different systems of oppression, not to erase the tensions between different movements, but to create spaces for collective experimentation with those tensions. Instead of assuming one homogenous subject as our audience (e.g., “abolitionists of the world unite!”), we write for multiple, contingent, ambivalent subjectivities—for people coming from different places, living and struggling in different circumstances, and in the process of figuring out who we are and untangling these knots to fight for a more just and liberated world. With Fanon, we are “endlessly creating” ourselves.

Abolition takes cues from the abolition-democracy espoused by figures like W.E.B Du Bois, Angela Davis, and Joel Olson. Our orientation toward academic insurgency builds upon the struggles of the Black campus movement against the White University, the American Indian movement against the Colonial University, feminist and queer movements against the Hetero-Patriarchal University, and anarchist and communist movements against the Capitalist University. As efforts to revolutionize academia originated and drew their lifeblood from movements outside and across the boundaries of academic institutions, today we recognize that our journal’s radical aspirations must be similarly grounded. We must therefore facilitate collaborations of radical academics with and in support of movements that are struggling against oppressive regimes and for the creation of alternative futures. Recognizing that the best movement-relevant intellectual work is happening both in the movements themselves and in the communities with whom they organize (e.g., in dispossessed neighborhoods and prisons), the journal aims to support scholars whose research amplifies such grassroots intellectual activity.

In tension with struggles against and beyond academia, we recognize the desires of academics to survive within it, for the access to resources that inclusion can offer. Rather than accepting such desires as eternal necessities, we foresee that the success of abolitionist projects will change the availability of resources for intellectual activity as well as what we understand as a ‘resource.’ To help academics grapple with transgressing academia’s boundaries, our journal aims to provide some legitimacy within the dominant value practices of academia (e.g., publication requirements for hiring, tenure, and promotion), while simultaneously pushing the limits of those practices. All of our publications will be accessible, free, and open access, refusing the paywalls of the publishing industry. We will also produce hard-copy versions for circulation to communities lacking internet access. Yet, we are not abandoning peer review—sharing writing with respected comrades and giving each other feedback before wider circulation—which can be useful for movements to strengthen and amplify their intellectual activities. As peer review is ultimately based on relationships of trust, we ask why academics on the opposite side of our struggles are our ‘peers.’ Instead, we commit to building relationships with activist-intellectuals for whom a new kind of peer review can serve as an insurgent tool to expropriate academia’s resources for knowledge production.

‘Abolition’ as a concept, process, and reality becomes the common ground upon which we meet, struggle, and join together in solidarity.

This is an initial draft of the manifesto. We welcome your feedback.